A project that started as a college student’s study later resulted in the supply of four complete Taprogge Tube Cleaning systems for a power station in Stockholm. The systems are retrofitted on a district cooling plant which has been in operation for a long time, which caused a high deamnd on adapting to the present site conditions and space available.

The plants which is used for district heating during winter time and as district cooling system during the summer months, has been struggling a long time with fouling inside the tubes of their tube heat exchangers and condenser units (1+1 per system). The problem mostly occurs during summer time when the cooling water is brought in from the Baltic Sea.

One system was installed and commissioned in August 2018 to gain experience for the remaining three systems to be installed during spring 2019.

In connection to first start up it was clearly noticed that there was a capacity increase for the system. Commissioning and training was performed by Taprogge’s own specialists from Germany in cooperation with CAMpreq on site in Stockholm.

You can read more about our tube cleaning systems here.

Are you intersted in learning if YOUR plant could be suitable for a retrofit? Or are you about to design a new plant and are worried about the consequences of fouling in the planned tube heat exchangers and/or condenser units? Call us today! 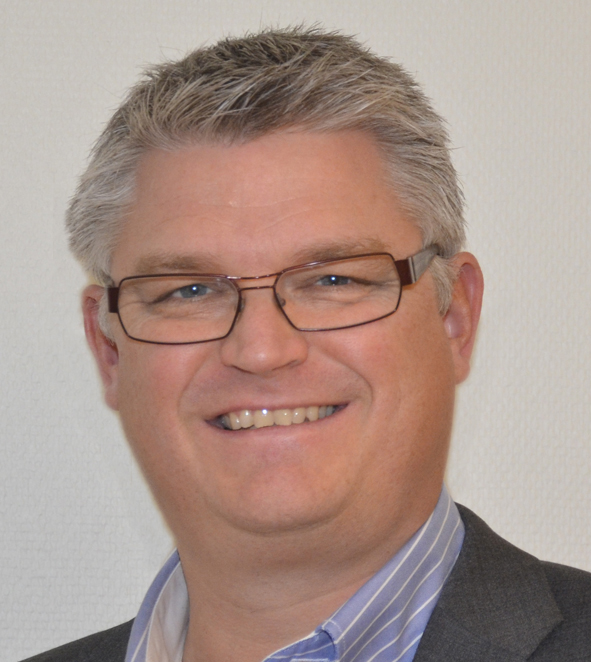